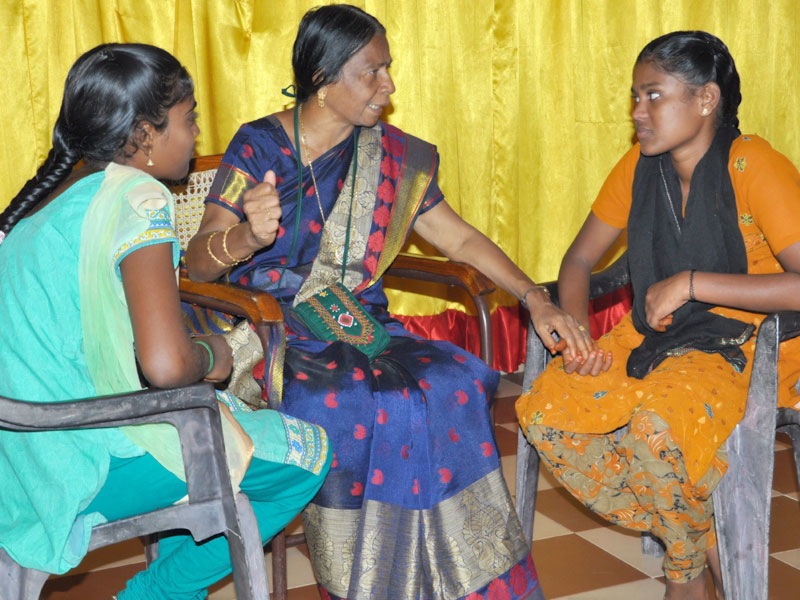 “Love cannot remain by itself – it has no meaning. Love has to be put into action, and that action is service” -Mother Teresa.

Your gesture of love will

Children may be the 26% of world population, sure they are 100% future of the planet.

When you support a child

The child gets a chance to learn more of the virtues needed in modern life-of fairness, of justice, of comradeship and of collective interest in a most perfect family circle of Valarkuzhanthai Trust.

Valarkuzhanthai the word stands for ‘growing child’.  The Valarkuzhanthai Trust was started with the noble goal of uplifting the life of underprivileged girl children in 2015. Valarkuzhanthai follows MEALS approach – Motivating, Equipping, Accompanying, Linking, and Sustaining as the five steps of the development process. MEALS, the five step approach serves as the guiding framework in all our interventions.